Robberg, situated 8km south of Plettenberg Bay on the Garden Route, is not only a nature reserve, but also a national monument and World Heritage Site. Rocks from this region date back 120 million years to the break-up of Gondwanaland and evidence of middle and later Stone Age inhabitation has been found in a few of the caves along the peninsula. Visitors can find out more at the Nelson Bay Cave interpretive centre.

Held On Till May is a post pop-punk band from Pretoria, South Africa, est 2015. With a band name inspired by the iconic Pierce The Veil, and originating from a country with an almost none existent alternative music scene, the bar has never been raised higher for these 4 guys. 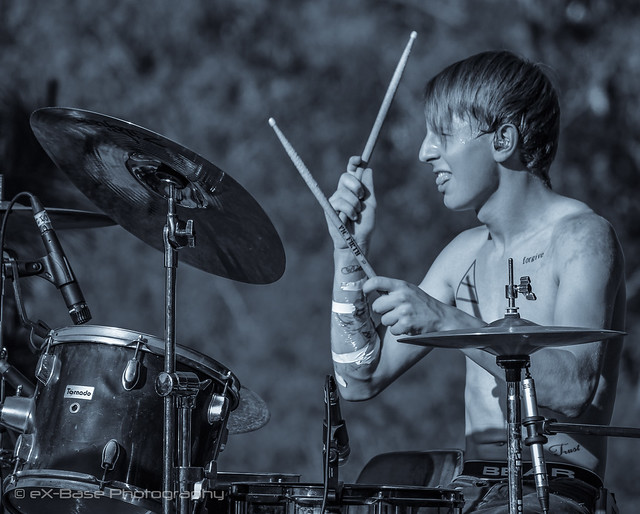 Magic in the air

Held On Till May is a post pop-punk band from Pretoria, South Africa, est 2015. With a band name inspired by the iconic Pierce The Veil, and originating from a country with an almost none existent alternative music scene, the bar has never been raised higher for these 4 guys. 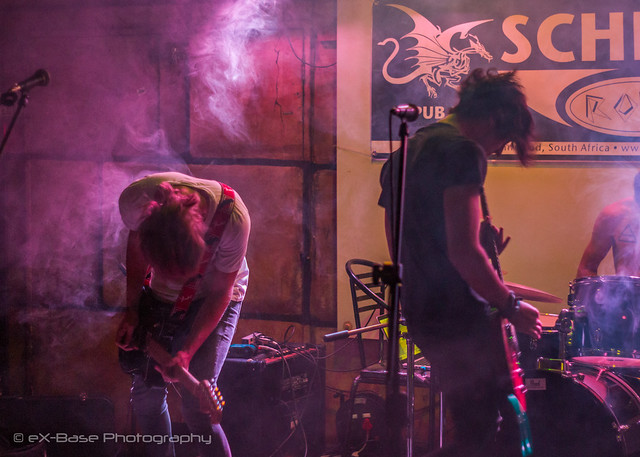 Soon before the Anglo-Boer War (1899–1902), the government of the ZAR (Zuid Afrikaansche Republiek / South African Republic) decided to fortify the city of Pretoria so as to protect the capital against possible British invasion. One of the most important decisions by the Executive Council was made on 24 March 1896, i.e. to establish Pretoria as the seat of power. The Jameson Raid (31 December 1895 – 2 January 1896), an unsuccessful attempt to overthrow the ZAR government, could be considered to be the most important reason for the fortification of Pretoria. An espionage map of Pretoria was found in the trunk of Capt. Robert White, who took part in the invasion. This, along with the unrest of the foreigners on the Rand, caused the government to realise that war was inevitable.
The former French artillery officer and military engineer, Leon Grunberg, drew up a defense plan for Pretoria. He recognized eight strategic places around the city, including Klapperkop, Schanskop, Kwaggaspoort, Daspoortrand (West), Magaliesberg West, Wonderboompoort, Derdepoort and Strubenkop. Grunberg suggested that armoured, revolving dome towers equipped with heavy artillery be erected there. Pretoria would thus have been transformed into a virtually unassailable fortified town.
Grunberg’s plan did not provide sufficient accommodation for soldiers and was rejected as a result. An alternative plan to build forts by two German engineers, O.A.A van Dewitz and H.C. Werner, was accepted. The plan was to locate forts at the above-mentioned locations, and so a building commission under the order of Commandant General P. Joubert was established.
Due to a shortage of money only the forts at Klapperkop, Schanskop, Daspoortrand and Wonderboompoort were completed. The commission was dissolved in 1899. Forts were also erected in Johannesburg as well as two arsenals, the Central Red Arsenal and the Green Arsenal.

Top Photographer winner Scott Borrero shares his experience on the show and tips for rookie photographers looking to improve their craft.